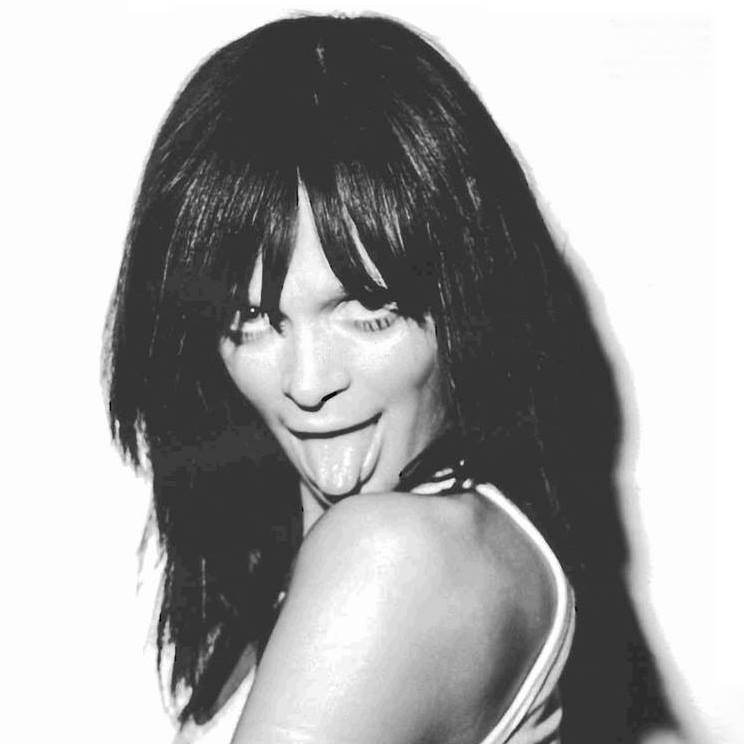 THE PROFILES is a rock ‘n roll street casting agency founded by Griet Troch. After being a model for many years herself, Griet knows that modeling isn’t all about pretty faces and perfect sizes. It’s mainly about personality, character, attraction and casting the right people for the right shoot.
And that’s exactly what you’ll find at THE PROFILES.
As a model, Griet worked with great photographers such as Terry Richardson, Inez van Lamsweerde & Vinoodh Matadin, Rankin, Bjorn Tagemose and many others. Her first big casting and production assignment for Rock Magazine was realized in collaboration with Bjorn Tagemose of Shoot The Artist. This was the beginning of many years of research and passionate shooting of many great people everywhere she came.
Which eventually grew to become THE PROFILES.
THE PROFILES goes out- & indoors, explores and discovers people everywhere in their own specific environments. Going from boxing clubs over dance and theatre events to music festivals, tattoo events, supermarkets or just out there on the streets. Each and every one of these unique individuals is shot and put into character by Griet. From then on, they become A Profile. Being a Profile is not average. They are all exceptional people with specific looks and talents, and that’s what makes them a great value for your photo campaign, commercial or film.

Griet Troch is a people’s person. Therefore she chose to work together with friends she admires. People with different backgrounds but who share the same vision.  Griet is the soul & together they are the heart of The Profiles.

WE DON`T GO WITH THE FLOW, ONLY DEAD FISH DO